The World's Fair was always an opportunity to gather the best each country had to offer and present it to millions of people from all over world; it served to consolidate commercial goods and products from all nations and create new markets as well as standards for international trade — the first step towards globalization.

In 1851, the "Great Exhibition of the Works of Industry of all Nations" — the first ever World's Fair — was held in Hyde Park, London. The legendary Crystal Palace was constructed for this event, and provided all exhibitors with space to present their ideas and inventions.

Many new products and technologies were created in this fashion: from the lift in New York in 1853, the espresso machine in Paris in 1855, the telephone in Philadelphia in 1876, to the television set in 1939, and many more. For the tenth World's Fair and to mark the hundredth anniversary of the French Revolution, the Eiffel Tower was built for the 1889 Expo.

World Expo motto that is relevant for the entire planet

For the Expo 2000 in Hannover, a new type of World Exposition was created which deals with the balance between man, nature, and technology, and presents visions of the future. Since then, the motto of the Expo has been one that is relevant for the entire planet.

The themes of subsequent world expositions were also chosen based on this principle:

Through all this, the Expo has remained true to its goal of presenting the best solution.

Since 1972, a distinction has been made between World Expositions (which take place every five years) and special exhibitions, whereby the former are officially classified as registered expositions by the BIE and the latter as recognized expositions (BIE = Bureau International des Expositions).

The concept of national pavilions

After the first World's Fair in the Crystal Palace in London, subsequent expositions united the world under the large roof of a single building. In 1867, the amount of space available in Paris was insufficient, and this led to the concept of national pavilions. 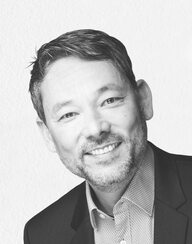 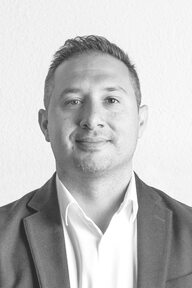 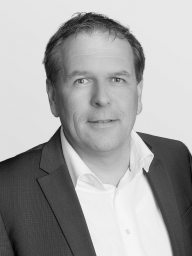 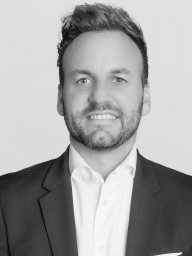