Client magazines and brochures to read, videos to watch and more, all available for downloading. You can find out all about our work here. We are looking forward to hearing your feedback! 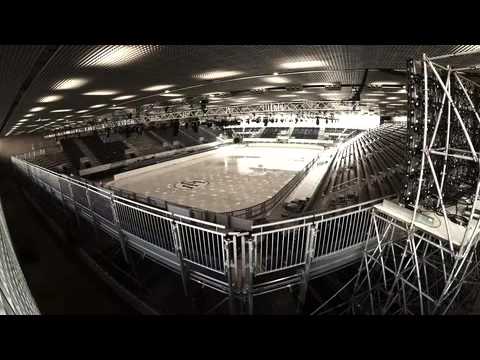 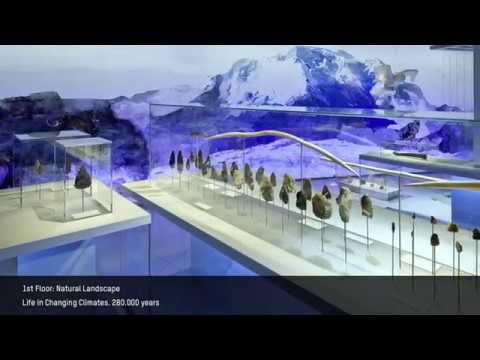 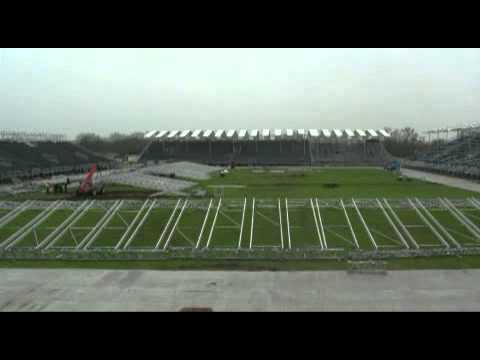 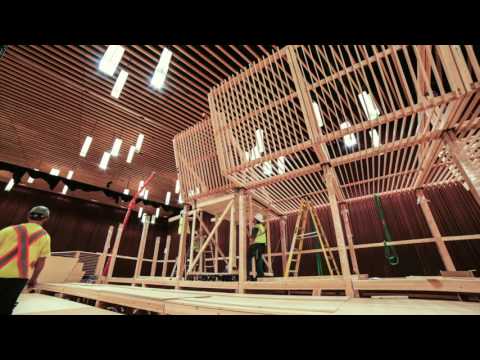 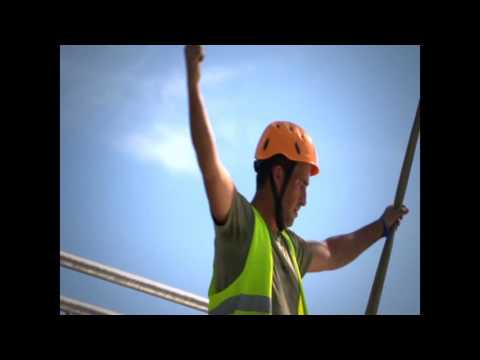 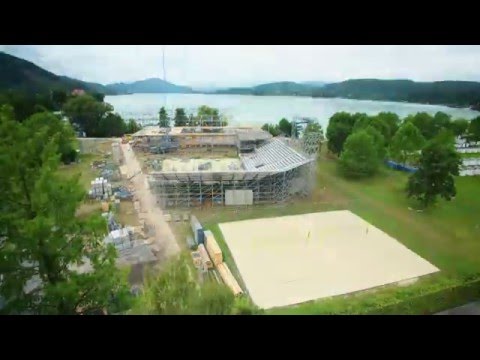 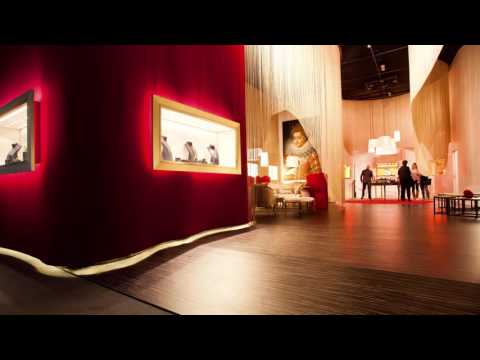 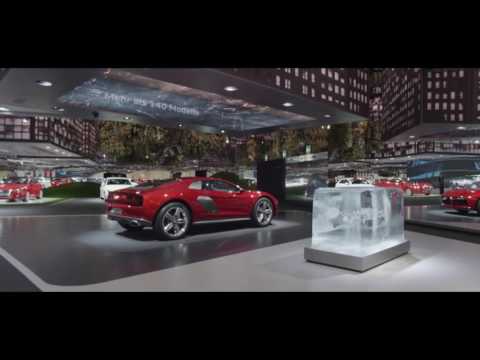