The annual FAMAB Awards Ceremony took place on November 23, 2017. Not just one but six projects NUSSLI was involved in, received an Apple: The Opel exhibition stand at the 2016 Paris Motor Show, the smart electric symphony as well as the 2016 Youtube Festival and three more projects.

Gold for the Opel appearance at the 2016 Paris Motor Show
The exhibition stand concept of the Opel Ampera-e for the 2016 Paris Motor Show was awarded a golden apple in the category “Best Stand L, over 500 m²” last Thursday. “Urban jungle” was the theme of the presentation in Paris. AMBROSIUS expertly implemented the refreshing concept by the creative agency VITAMIN E, creating a brightly colored jungle landscape with silhouette-style graphics, projections, and animations.

Silver for «smart electric symphony 2016» in Paris
Only a few days after the world premiere of the smart electric drive models, the modern car manufacturer smart presented its new electric vehicle fleet at the Festival of Lights on October 8, 2016 in Berlin – the smart electric symphony. NUSSLI was commissioned with the realization of the event concept of BBDO Berlin. Also the jury members were grabbed by this edgy event and rewarded it with a silver apple in the category “Best Public / Consumer Event”.

Bronze for the 2016 Youtube event at Kraftwerk Berlin
With a unique marketing conference, Google invited the German marketing scene on board the How-To of the video platform Youtube. Kraftwerk Berlin provided the perfect location for it. The colorful event concept also impressed the FAMAB Award jury and won a bronze apple in the “Best Corporate Event” category. On behalf of the creative agency insglück, NUSSLI realized a grandstand system with space for 1,005 seats as well as a stage construction.

Three further awards
With its event and exhibition experience, NUSSLI also contributed to success of the following projects:

Following the concept by VITAMIN E, AMBROSIUS realized the expo appearance of the Opel Ampera-e at the 2016 Paris Motor Show. © Copyright, FAMAB 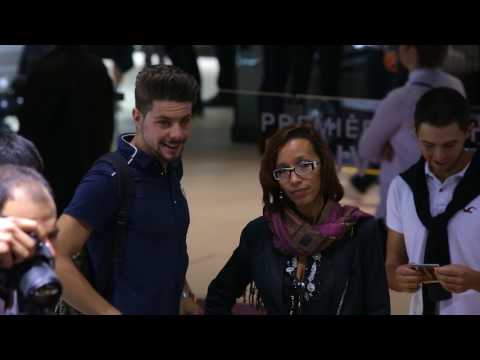 Image: On behalf of the creative agency insglück, NUSSLI realized a grandstand system with 1,005 seats as well as two stage constructions.

On behalf of the creative agency insglück, NUSSLI realized a grandstand system with 1,005 seats as well as two stage constructions. © Copyright, FAMAB 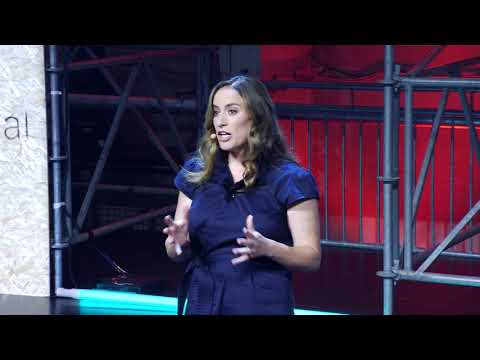 Image: For the ceremonies of the opening of the Gotthard Base Tunnel, NUSSLI realized several event structures, grandstands and temporary perrons/platforms.