Anniversary Celebrations Provide Insights and a Glimpse of the Future

With drum rolls, a spectacular light show and 200 invited guests, NUSSLI celebrated the inauguration of the NUSSLI Tower on Friday, August 19, 2016. After just 10 days of construction, the tower was ready for the visitors to the celebration.

Symbolizing how the company looks towards its future and at the same time functioning as a competency center, the tower provides insights into the world of NUSSLI projects and temporary structures. “Projects and Services”, “Clients and Projects”, “Employees and Values”, “Vision”, and finally “Outlook” are the five spatial themes of the exhibition.

Saturday, August 20th was dedicated entirely to the employees, their families, and local residents. The agenda for the day began with a highly symbolic event: the christening and maiden voyage of the NUSSLI balloon. Around 1500 visitors came to have a look ‘behind the scenes’ at NUSSLI. In addition to the exhibition in the tower, the wide range of production methods were demonstrated to visitors in the carpentry, joiner’s, and metalworking workshops, and they were also given photographic insights into previously realized projects. Finally, the catering area provided an opportunity to relax and chat, but also to listen to the concert by the Uesslingen Musical Society and the ceremonial speeches.

We would like to thank our guests for the great interest they showed on Friday and Saturday, and look forward to exciting encounters in the future.

Christening and maiden voyage of the NUSSLI balloon. 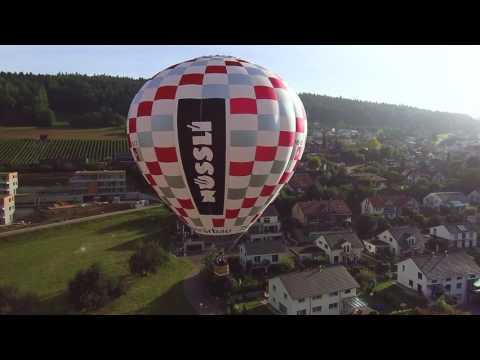 Deeply rooted in Switzerland and in the town of Hüttwilen, Thurgau, the open day was dedicated to residents in the region. © Copyright, Jan Keller 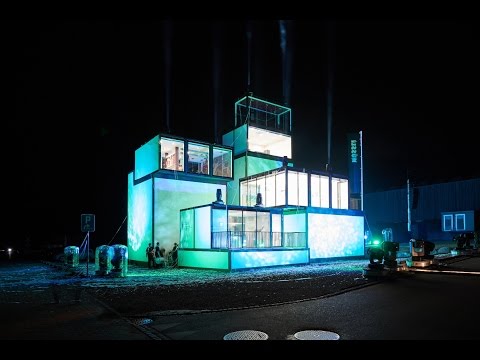